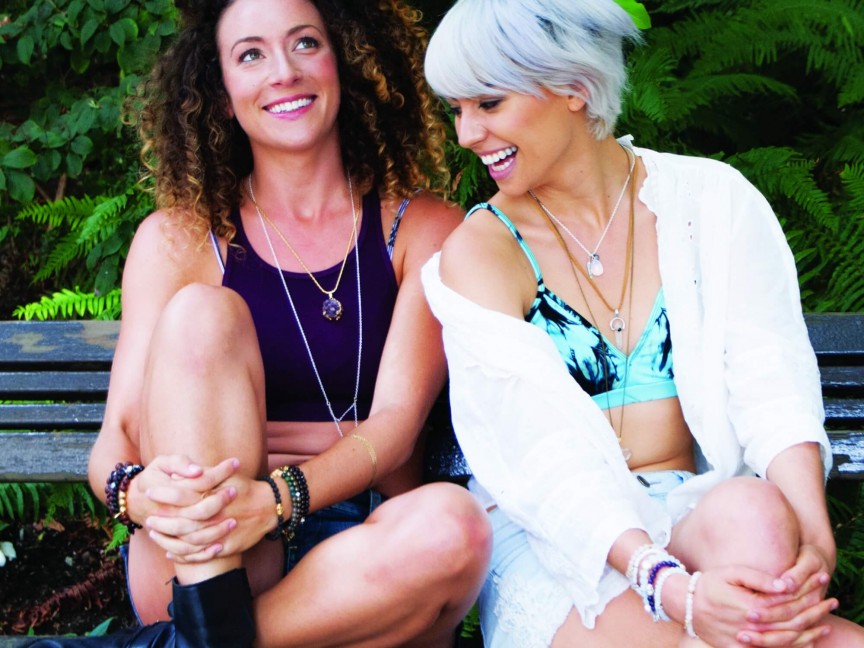 When AJ Molinari started Subject II Change in 2010, she had no idea whether her one part lust for life one part rock and roll jewellery company would ever take off. But she knew if she didn’t try, she would never be happy.

Jewellery has always been a part of AJ’s life in some capacity. Her passion started off with simply collecting beads as a young girl when her family would go on road trips. An artistic family at heart, for fun they would stop at art stores to purchase supplies for her mother, and would get a thrill finding little, artsy pieces together. AJ’s enthusiasm for beads quickly evolved into making jewellery for herself and then for friends and family. After increasing demand for her eclectic designs in university, AJ came to a crossroad: use her degree in advertising and get a job or start a jewellery company.

“I’m a very determined person. I’ve always been like that. If someone tells me I cannot do something I like to go ahead and show you five ways of how I can, and how I can do it way better than you ever thought. But when I was thinking about all of this I was super nervous,” says AJ about launching into entrepreneurship.

AJ soon got over her nerves, drew up a business plan, cleaned out her life savings and Subject II Change was born. Within two months of its launch, her jewellery was already in its first retail store at the popular Made You Look on Queen West in Toronto. 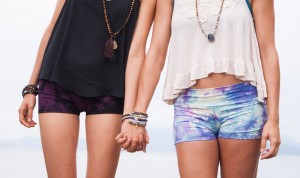 “When I just started I was like oh my god is this actually happening!? Is this happening this easily? It can’t be. And then you start to learn that obviously you can luck out in certain areas because it’s not always that easy and doors will not always open,” says AJ.

After 2 years, although the company was gaining momentum, it was still not where AJ needed it to be and she became uncertain if it would even survive.

“The third year of my life with the company I started hitting brick wall after brick wall. I still had no job at this time. I was literally living off of the company for the first two years, and by 2013-2014 I was at a point where I didn’t know what to do because it was not going where I wanted it to go,” says AJ.

AJ decided to take a sabbatical realizing she needed to do some soul searching as she was struggling with whether or not she had made a mistake in starting her own business. During this time, she worked at Lululemon and ended up meeting the people who would inspire her to push forward and continue pursuing her dream of running her own jewellery company.

“They were the people that definitely started to kick-start the company; and it evolved again at that point in time to becoming more of a mixed company where it would encompass a yoga free spirit vibe as well as a fashion vibe,” says AJ.

Initially two separation collections, one part lust for life and one part rock and roll, during her time-off AJ realized the potential for a cohesive design between the two, and her jewellery became what it’s known for today: edgy, distinct pieces with soul.

This shift was a significant turning point for the company and it’s what has made the brand so unique. It’s for the yogi with flare or the flowerchild who’s really into shiny things. Every Subject II Change  piece is handcrafted and AJ prides herself in the fact that you will never find someone else with another piece like yours. 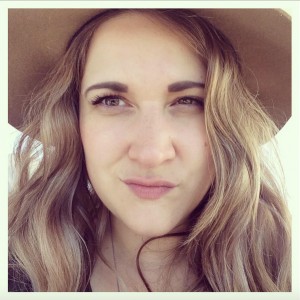 Why the name Subject II Change?

I wanted to create a company that could constantly evolve.

If you had an unlimited budget what would you create?