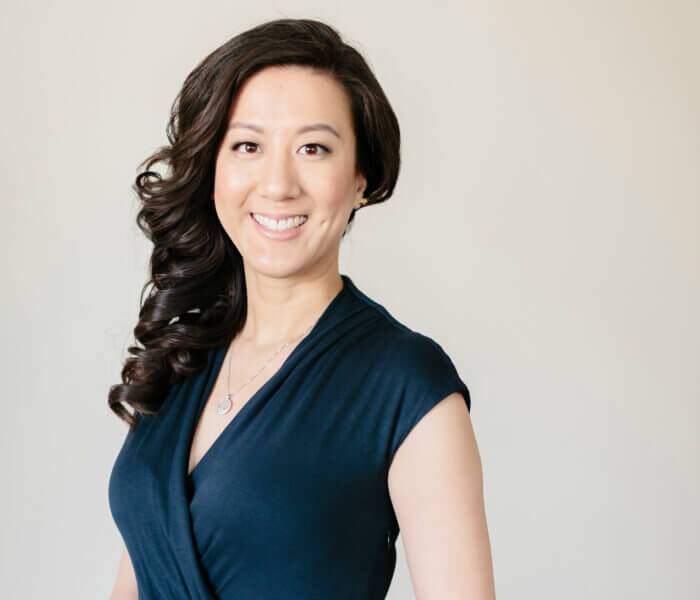 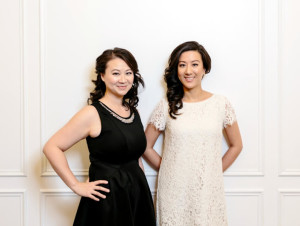 Nellie Kwok is the co-founder of one of Toronto’s top event planning agencies, Momentus Events. A decade ago she decided to make a huge career shift and take the leap into entrepreneurship. Previously a well-established insurance specialist, she had reached the pinnacle of her career and made partner at the firm she worked at. But always ambitious she craved change, something that would challenge her and give her the type of satisfaction she felt was missing.

A natural planner, for years she had been the unofficial event planner at her company and in her circle of friends. Her decision to make the move and start an event planning company came organically from a conversation with her best friend and would-be business partner Jacqualine Chan, who was also interested in launching out on her own.

“We asked ourselves, ‘Well what are we good at?'” Nellie explains of the conversation with Jacqualine.
“We thought let’s do something that can be easily started. Something that doesn’t require a lot of overhead and something we can test out first. We thought wedding planning was a safe bet,” continues Nellie.

Initially, along with a third partner who at the last moment decided to pursue other opportunities, the plan involved launching a premier retail space selling wedding gowns and offering wedding planning and other services to their clients – creating a one-stop shop experience. But with no third partner meant a huge gouge in capital, and so the pair needed to regroup and restrategize. At a time when many would have walked away, without hesitation they reformatted their plan and decided to launch as a wedding planning service. A decision which has clearly worked out for the best.

“It was never well now should I even be doing it. The two of us knew we were going to do this no matter what,” says Nellie.

Possessing the drive, determination and ability to adapt quickly when life throws you a curve ball have made this power duo stand out in the industry, with their company’s growth doubling consistently every year since they started. Their personal approach to event planning has allowed them to capitalize on the most effective type of marketing: “word of mouth.” They are 100 per cent involved and committed to making their clients happy and ensuring the day of the event is beyond what they could have ever envisioned.

Over the years, L3 naturally evolved into also offering corporate event services and event planning for any type of celebratory event. And so, to accommodate their growth, last year L3 rebranded to become Momentus Events, an umbrella events company offering the highest level of event planning across a wide spectrum.

“I wouldn’t be invested in something like this unless I see it going far or unless I have the goal to make it big. So I can’t say that we’re at the top right now but at least the path is there. I can see it, and it’s a goal that I feel is attainable,” says Nellie.

One of the things that Nellie sought to overcome in the beginning is rebranding her own identity from Nellie the insurance specialist to Nellie the event planner. Her advice for someone making that type of transition is networking, which she says helps to recondition the way you view yourself and in-turn the way people view you.

“I literally joined a lot of networking and business associations and started introducing myself to people as Nellie the event planner, that’s how I kind of decided to do it to establish my own identity,” says Nellie.

Now well-established, looking back Nellie’s best advice for someone hoping to start their own business is to really think about it. The time and dedication that it requires is not for everyone she says. “Think about whether you’re actually ready for it because it’s a lot of work and I’m not talking about being in front of the laptop, I’m talking about in bed eyes closed and you’re still thinking about the business. If you really believe in your product or service and that you’re really giving value then I would say 100 per cent go for it.”