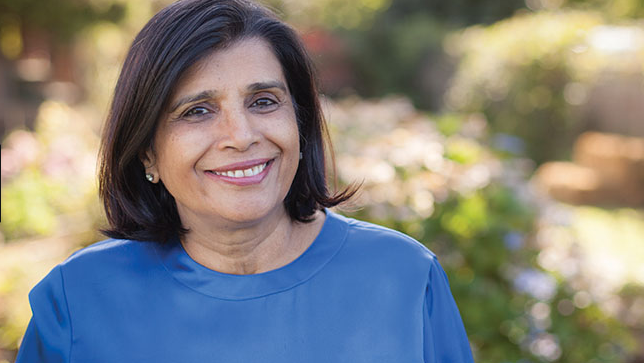 One of the biggest challenges for entrepreneurs is access to capital to fund their business. According to the National Women’s Business Council (NWBC), this even more difficult for female entrepreneurs who in fact tend to start companies with 50 per cent less capital than their male counterparts. There are many factors that contribute to this, but one is that the profile of a successful entrepreneur is male, and so with that comes intentional or unintentional bias from venture capitalists and investors who might tend to support their own. Although more than 47% of SME’s are owned or partly owned by women, female entrepreneurs continue to be underrepresented in the media, further undercutting the visibility of successful female entrepreneurs. So, in an effort to turn the tides and better highlight the successful business women of today, here are 10 female entrepreneurs you might not know who are doing amazing things in their industries. 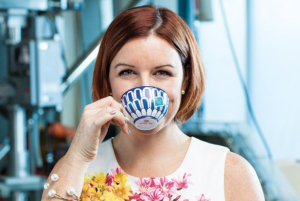 Tonia Jahshan – founder Steeped Tea
Jahshan’s has built a loose-leaf empire with annual sales of more than $20 million (and growing) and 9,000 salespeople. 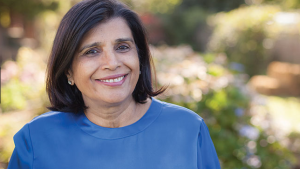 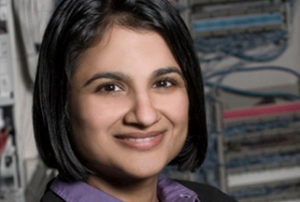 Lakshmi Raj –  co-founder Replicon Inc.
Replicon has more than 1.5 million users in more than 68 countries with clients such as Amazon, Ernst & Young and Health Canada. 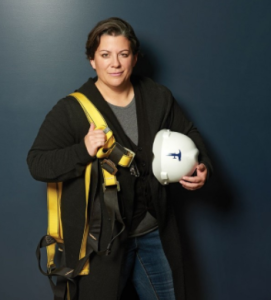 Mandy Rennehan – founder Freshco
Freshco (not the grocery chain) is the first full-service, 24/7, on-call retail maintenance provider with full coverage across Canada and the eastern U.S., and the most successful of its kind in the country with clients such as Nike, Apple and Lululemon. 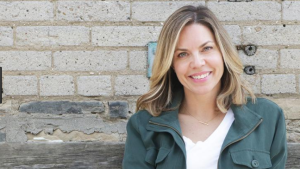 Alyssa Kerbel – founder Mini Mioche
Mini Mioche sells Canadian made children’s clothing and brought in about 1-2M in revenue in 2015 and has 13 employees. 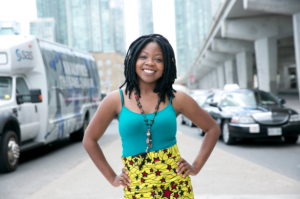 Aisha Addo –  founder  Power to Girls/Drive Her
Power To Girls Foundation is a non-profit organization that works to empower young black women. Drive Her is an uber-like all-women taxi service. 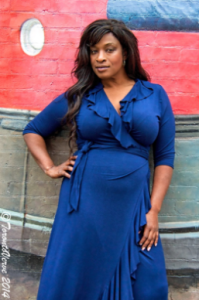 Angela Samuels – founder  Voluptuous
The former youth counselor and model is the owner of Voluptuous Clothing, a trendy plus-size boutique that has been catering to modern women for over 13 years. 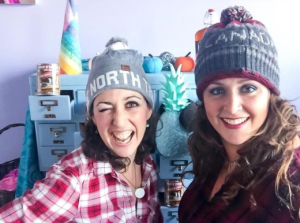 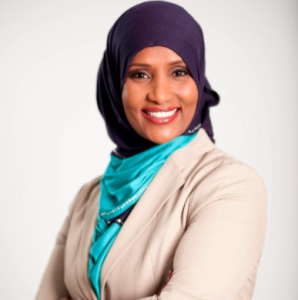 Hodan Nalayeh –  founder Cultural Integration Agency
Host of Integration TV on CityTV, a show focusing on the success stories of Somali-Canadians, returned to Jamestown where she grew up with her 11 brothers and sisters. 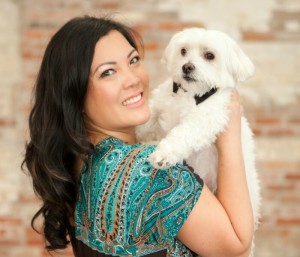