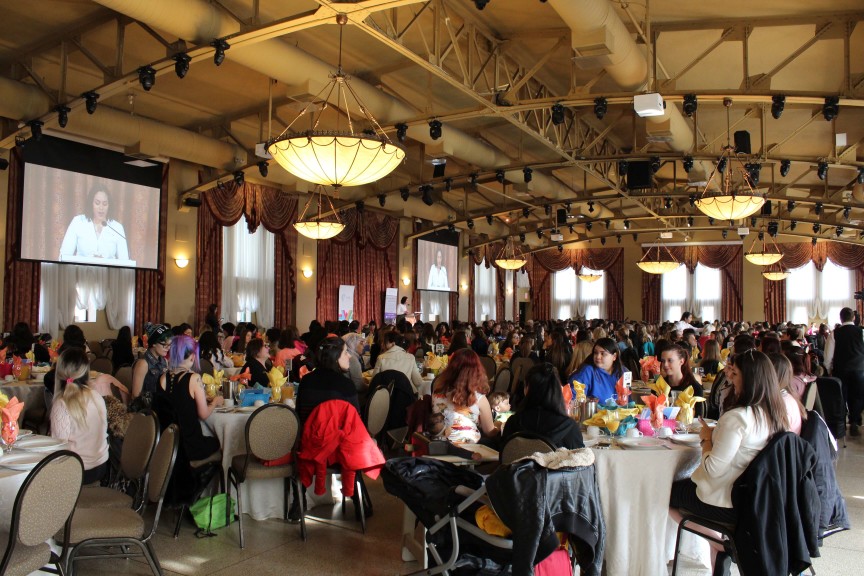 “I pledge to take action by speaking out the truth, when no one else will.”

“I pledge to take action by being a voice for those who don’t feel that they can speak up for fear of backlash.”

“I pledge to take action by reminding women that they are resilient, extraordinary, intelligent, strong and brave. [Women] are the future.”

On April 12th, women of all ages came together in unison to make pledges to themselves and each other. These three powerful statements, among many others, rang through the halls of the YWCA at the Hamilton’s Totally Awesome Young Women’s Breakfast.

The event, coordinated by the YWCA Hamilton and the Youth Advisory Council, brought together nearly 500 female high school students from both the Hamilton-Wentworth District School Board and the Hamilton-Wentworth Catholic District School Board. Attendees had the opportunity to share their diverse voices and declare aloud how they will continue to celebrate their differences and accomplishments. 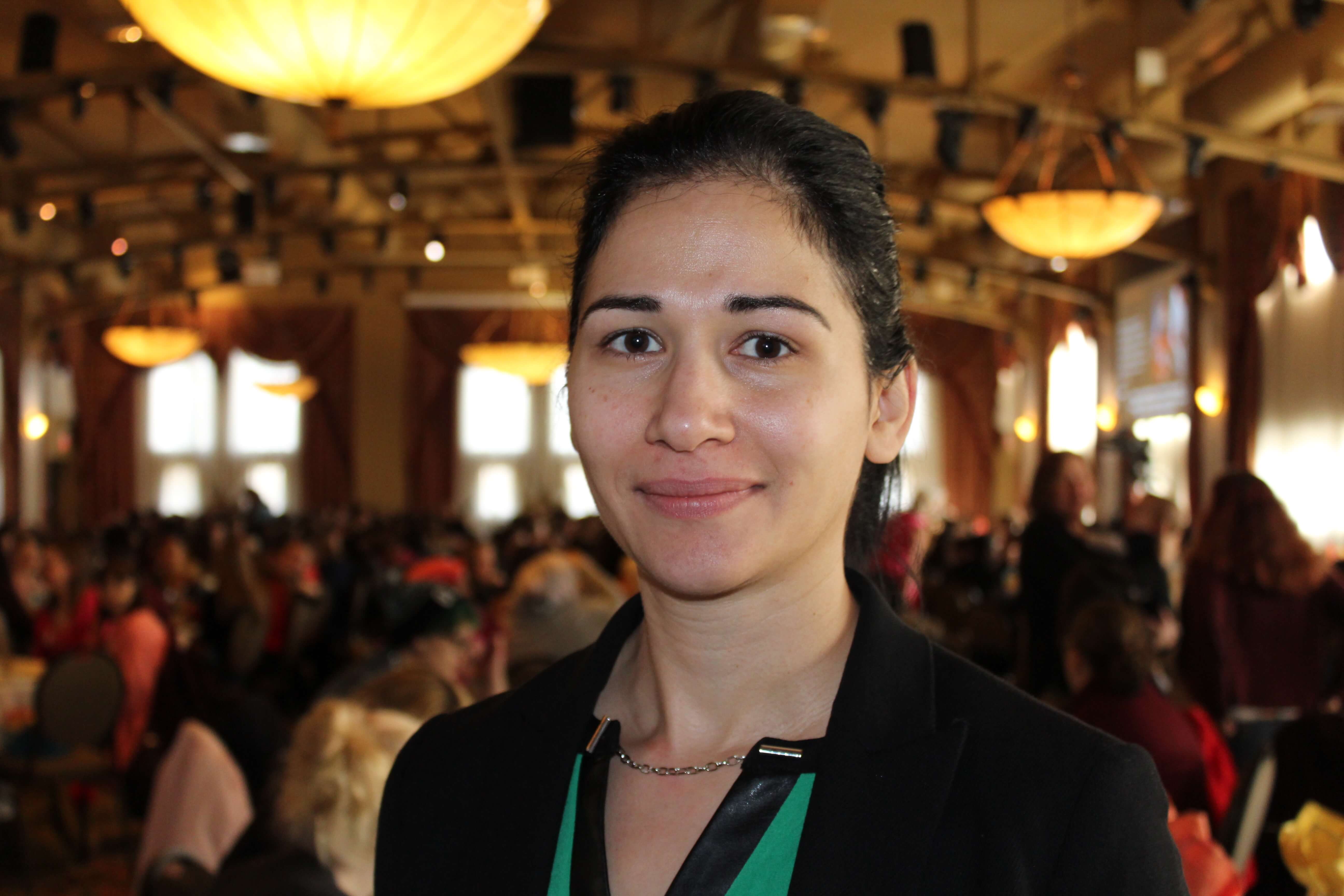 Medora Uppal, the director of operations for the YWCA Hamilton, said young women need the space to have their voices heard. (Amanda Pope/The Virago)

Medora Uppal, the director of operations for the YWCA Hamilton, said young women need the space to have their voices heard. They must be inspired, empowered and connected so that they understand the power they have together as women.

“We don’t just see young women as the leaders of the future,” Uppal said during the breakfast at Liuna Station, “we see them as leaders for today. We want to find ways of shaping their leadership now.”

Uppal also emphasized the importance of having events like this for young women to educate them of their right to exist, express themselves and be apart of leading the world.

An important theme for the event was truth and reconciliation, and hearing the voices of Indigenous women specifically. As a Blackfoot woman from the Kainai and Piikani Nations, Jamie Medicine Crane–the event’s keynote speaker, discussed the challenges she faced in voicing her opinions while growing up as a young Indigenous woman. 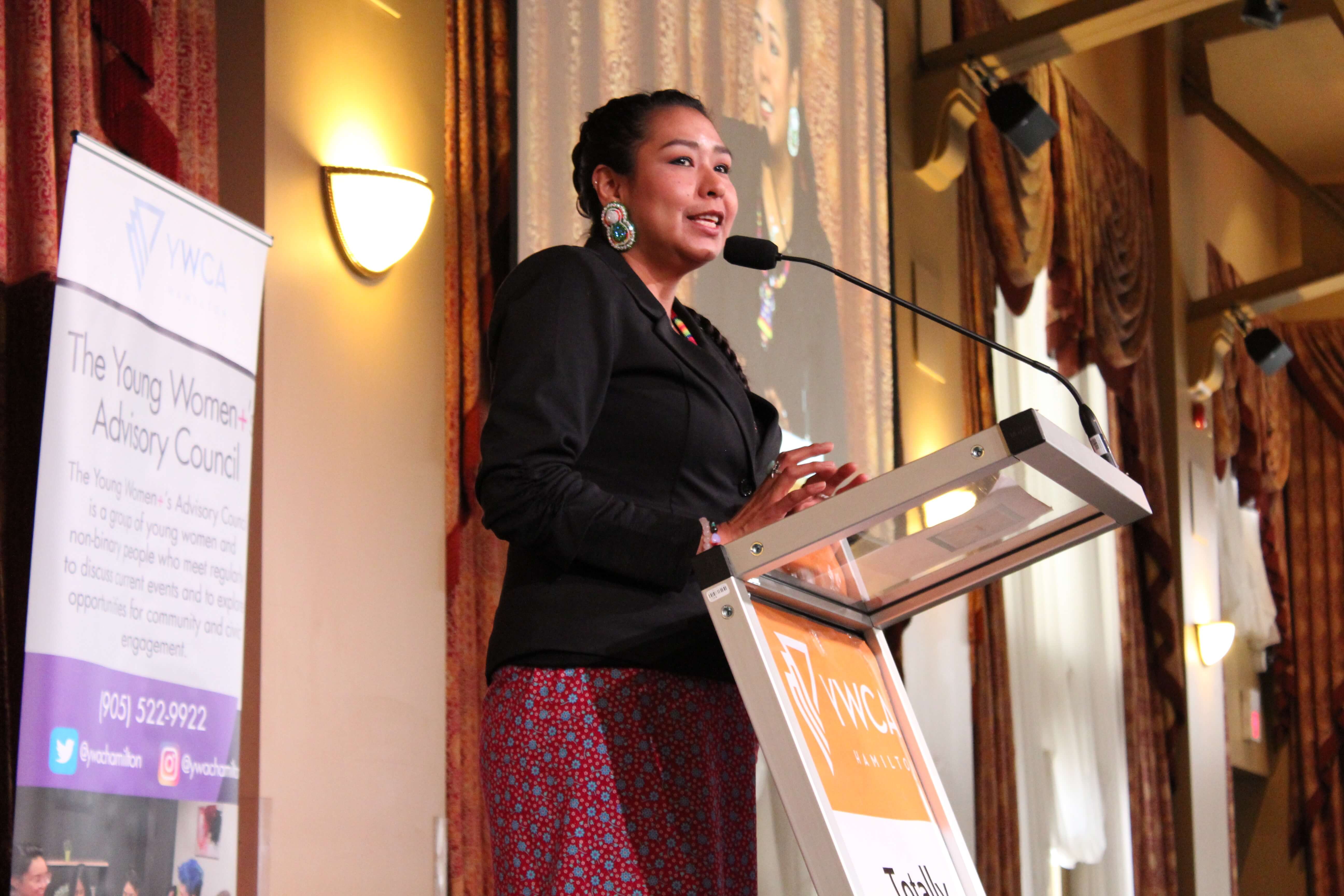 Jamie Medicine Crane, the event’s keynote speaker, discussed the racism she experienced while growing up on a reserve in southern Alberta and told the young women they can make a difference no matter where they come from. (Amanda Pope/The Virago)

Medicine Crane, who has been involved with the YWCA for over 12 years, said she experienced a lot of racism while growing up on a reserve in southern Alberta. At a young age, her parents instilled in her mind to be aware of her surroundings with the growing number of missing and murdered Indigenous women in Canada and within her own family as well.

Medicine Crane also shared the story of her niece and her friend who died in a car accident. While her family was planning for her niece’s funeral, they learned that the police misidentified her body. At first, her family wasn’t able to see her body because the police said there was too much trauma so they wouldn’t recognize her. But the day before the funeral service, they saw a body on a stretcher and noticed a height difference–her niece was about five feet six inches whereas the unknown body was significantly taller.

Personal stories like Medicine Crane’s of missing and murdered Indigenous women are harsh realities for many Indigenous Peoples. But young women, she said, have the power to change that reality by advocating for social justice and equality, so the generations to follow can also be a part of that change.

Medicine Crane, who is now an advocate for Indigenous rights, women’s rights, human rights and justice, believes young women can make a difference no matter where they come from: “I lived on the reserve and now I am doing things internationally. I think young women have the power to do the same if they put it in their mind,” she said.

The event concluded with students writing down their pledges and goals to create social change as young women. 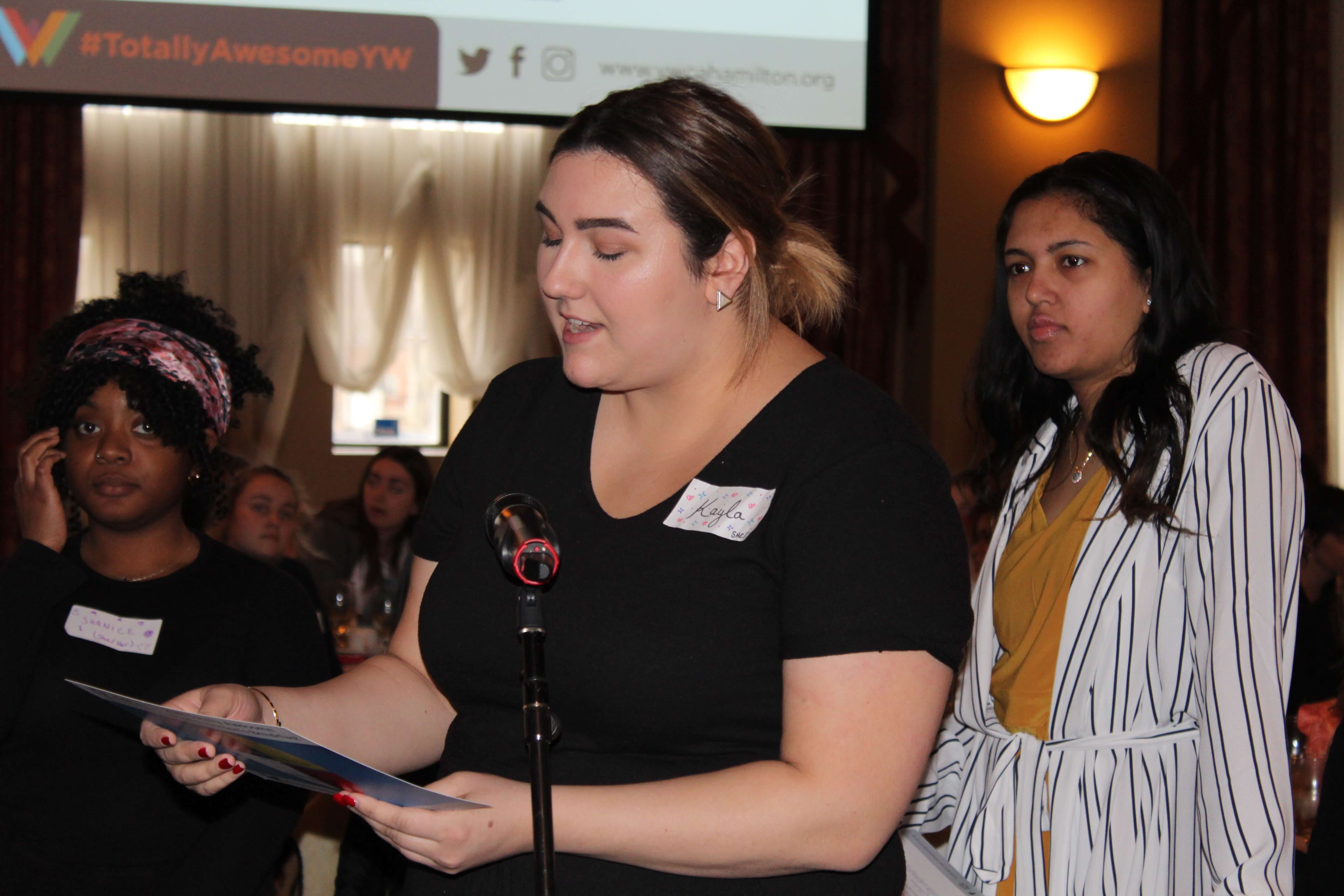 Pledges to take action by speaking out the truth and reminding women that they are resilient, were among a number of female high school students declarations. (Amanda Pope/The Virago)

Jillian Foevel, a Grade 11 Sherwood Secondary School student, said the event inspired her to want to be a motivational speaker who educates young women on their strength and power, and to help them project their voices.

“The event was super inspiring, powerful and important for young women right now,” Foevel said. “Women now have the opportunity to step up and speak up. We are the future and the future is now. I learned how people can come together and be so supportive. Before this event, I didn’t know how many people in my community were ready to fight altogether.” 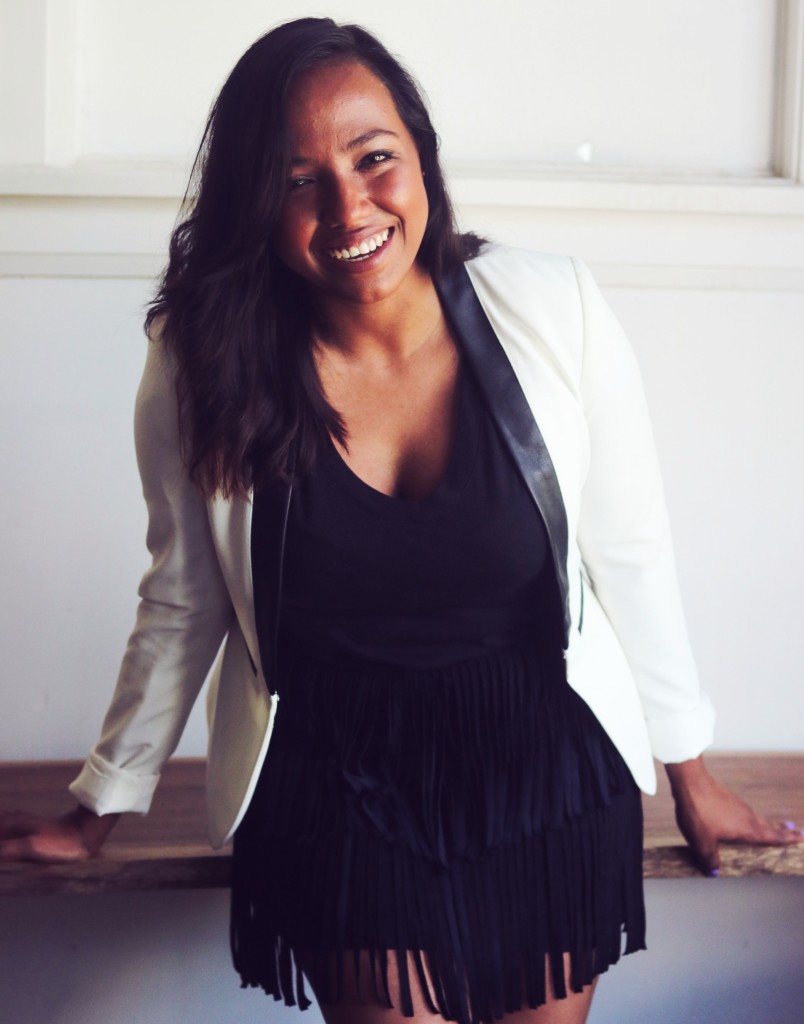 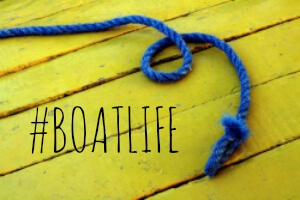 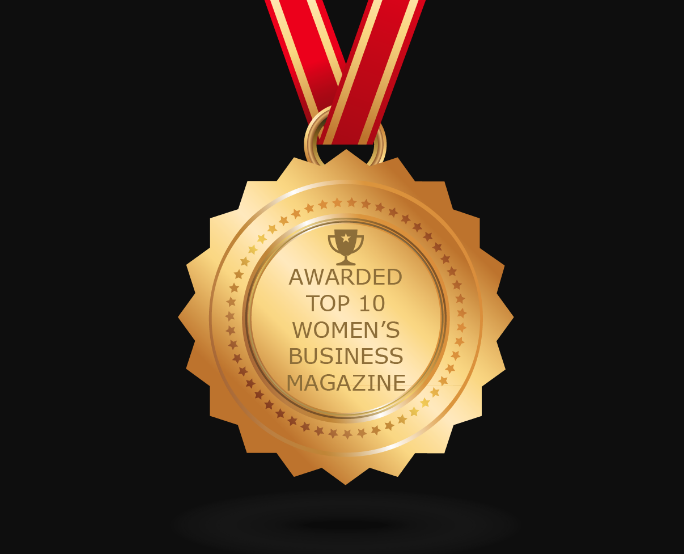